Monday: In today's lesson the focus will be on ordering decimals, to get you warmed up why not click on the link below and have a go at the balloon pop game.

Once you've got your Maths brain into gear with those decimal numbers have a watch of the Corbett Maths video below that shows you how to order decimals if they either all have the same amount after the decimal point or if they have different values after the decimal. Once you have watched this have a go at the worksheet below the video. 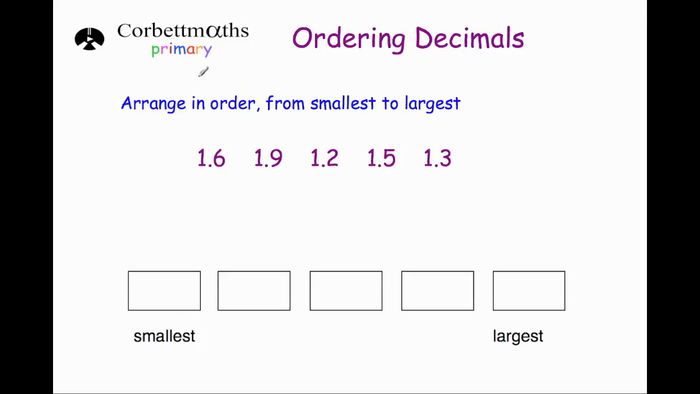 Tuesday: There are 2 parts to today's lesson - the first part focuses on finding missing angles from a straight line and the second part looks at how you will find a missing angle from around a point.

First, let's recap on the different types of angles that you might come across.

Angles on a straight line.mp4 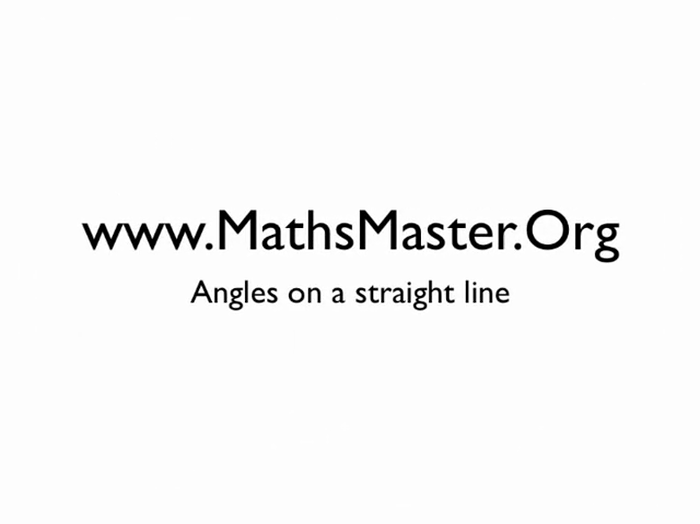 Now you've watched the video and had a little bit of practice it's time to give it a go on the worksheet attached below. 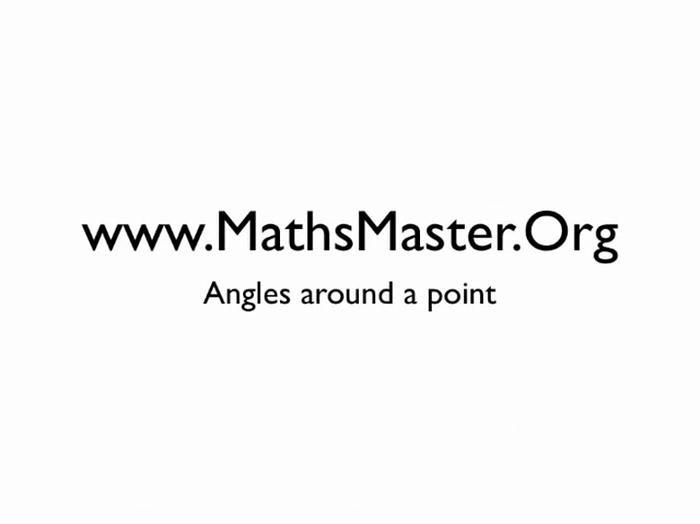 Wednesday: Today’s lesson focuses on plotting coordinates to make shapes. Remember when you plot coordinates you read along the x – axis (the horizontal line) and then up/down the y-axis (the vertical line). When you are completing a shape you will need to take into account what points you already have plotted and use the x and y-axis points that are there.

Take a look at the video below and see how the missing coordinates are plotted to complete the shape – sometimes you will see that you are presented with some points and then need to add the final point to make the shape, other times you will be able to count the squares on the grid to help you find where the missing point goes and then you can identify the coordinates. Once you have watched the video have a go at the worksheets attached below. 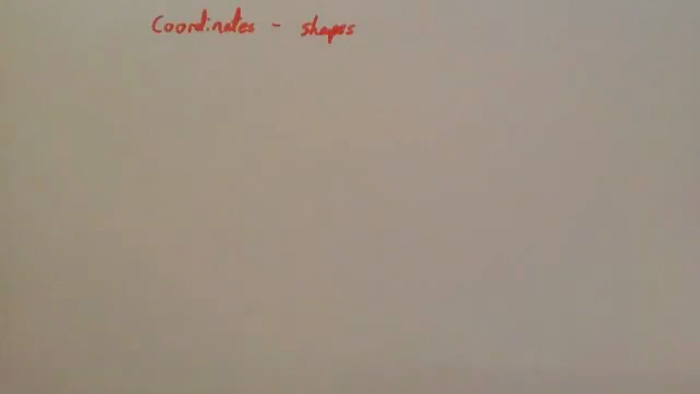 Thursday: Today you are going to focus on converting between fractions, decimals and percentages. This is where you will need the following information:

Watch the video below for more explanation and to have a go at some of the examples you are presented with – once you have watched the video have a go at the worksheet below.

Converting Between Fractions, Decimals, and Percentages.mp4 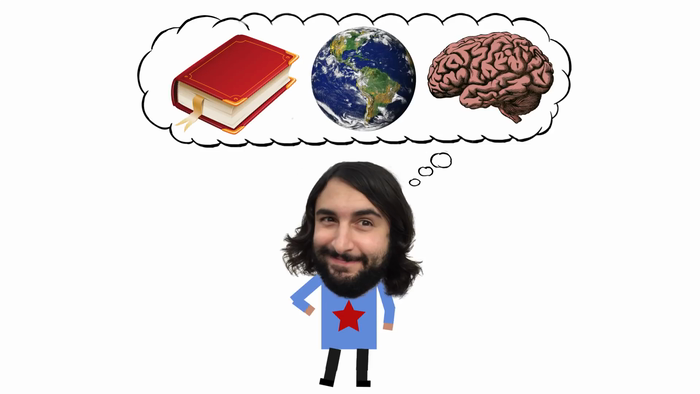 Friday: Today you are going to work more on converting between fractions, decimals and percentages to make sure you have converted between the different amounts.

When you convert decimals to fractions you will need to use your place value knowledge and look at what column the last digit is in. For example, if the number is 0.3 then the number finishes in the tenths column, this would then mean that your denominator is 10 and the 3 would be your numerator = 3/10

When you convert from percentages to decimals you need to think about the fact that per cent means out of a hundred and your place value knowledge of hundredths.