It was great to hear how much fun you had investigating shapes that stack yesterday and building some wonderful towers using these. Today we will continue with our series of Power Maths lessons and explore similarities and differences between shapes.

Your first task is to take a look at the picture below and think about which shape is the odd one out (which one is different to the rest)? There is more than one correct answer. 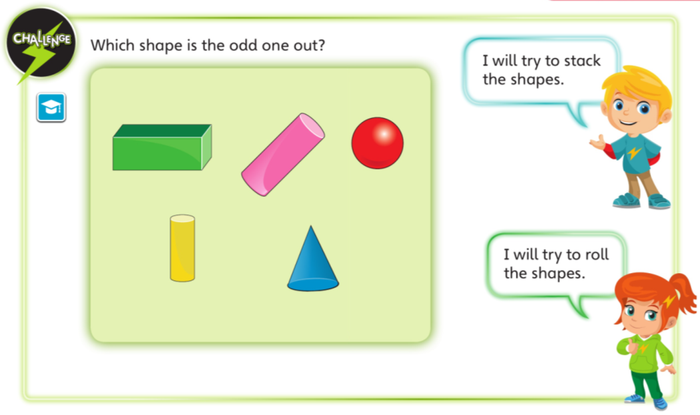 Key questions to think about:

What is the same about the shapes you can see? What is different?

Which of the shapes can roll? Are they all curved? Which shape does not roll?

Which of the shapes can stack? Are they all flat? Which shape does not stack? 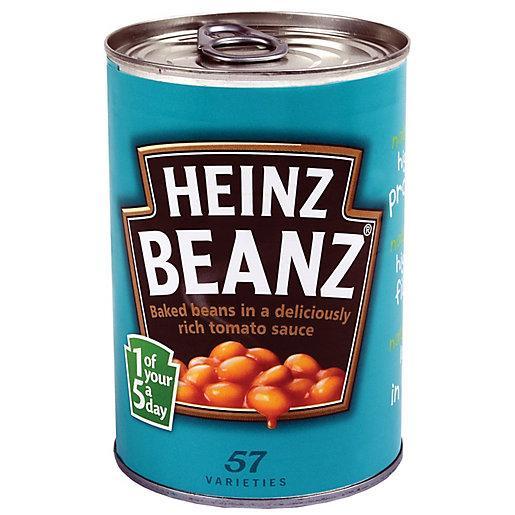 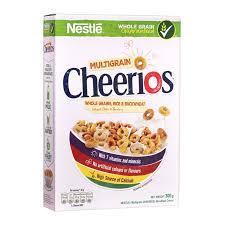 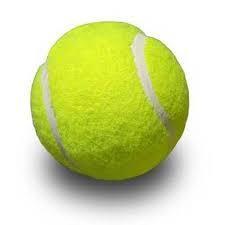 To find out which was the odd one out, I chose to first test the objects to see which can roll. The beans and the ball have curved sides and rolled but the cheerios didn't. So I said the cheerios were the odd one one out.

Superdog decided to test the objects to see which stack. Superdog was able to stack the cheerios on top of the beans as both of these items have a flat surface. When he put the ball on top though it rolled off. So Superdog said the ball was the odd one out.

Now it's your turn! Pick 3 objects from the items that roll and stack that you have been using the past couple of days and put them in a row on the floor. Look at the objects carefully, which one is different to the rest? Why is it the odd one out? Once you have discussed this with an adult, select 3 more objects and decide which is the odd one out this time?